Smart Speakers Projected To Reach 100M Units By Next Year 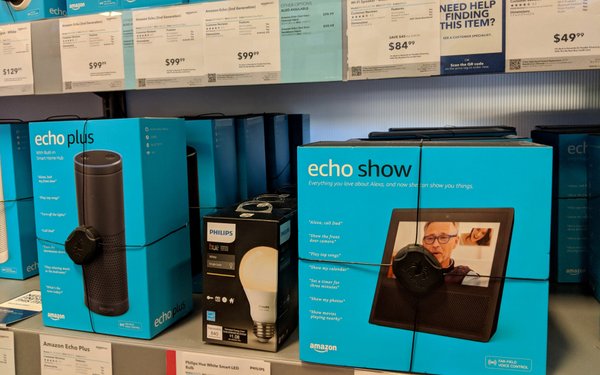 The installed base of smart speakers will reach 100 million units next year, according to a new study by GlobalData.

At some point in 2020, the number of smart speakers will pass 200 million, according to the data and analytics company, noting that nearly every leading technology company is either producing or developing a smart speaker.

“It is only four years since Amazon unveiled the Echo, the first wireless speaker to incorporate a voice-activated virtual assistant,” stated Ed Thomas, principal analyst for technology thematic research at GlobalData. “Initial reactions were muted, but the device, and the Alexa virtual assistant it contained, quickly became a phenomenon, with the level of demand catching even Amazon by surprise.”

The study suggests that smart speakers are gateway devices, with Amazon’s market lead being challenged by Google with its Home line of products.