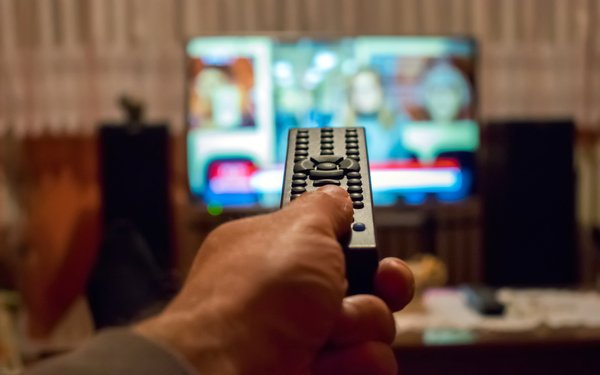 National TV networks pulled in advertising revenue of $45.5 billion for the 2017-2018 TV season -- the same as the prior year, according to Standard Media Index.

These results exclude the Winter Olympics and the World Cup. SMI says national TV was able to maintain its levels versus a year ago, despite declining TV audiences and continued pressure from digital.

Helping to keep national TV revenues even with the year before, TV advertising loads increased this season by 4%. There was a 3% increase on cable networks, with an 8% hike for broadcast. Overall unpaid spots -- ADUs (audience deficiency units) or makegoods -- declined 1% from the 2016-17 season.

Looking at comparisons of the largest national TV advertising categories versus the season before, automotive marketers witnessed a 2% decline, while pharmaceuticals were 8% higher, entertainment was down 6%, food marketers were 7% lower and insurance spiked 19%.

SMI primary data comes from the raw invoices of media agency holding groups -- five of the top seven groups, making up 70% of the national TV market.

This national TV advertising data comes from SMI’s updated AccuTV product, which among other areas added 50 networks to its service, the inclusion of promo/PSA ads, as well as data from Nielsen Ad Intel. SMI models 100% of commercials in the TV marketplace across more than 125 networks.