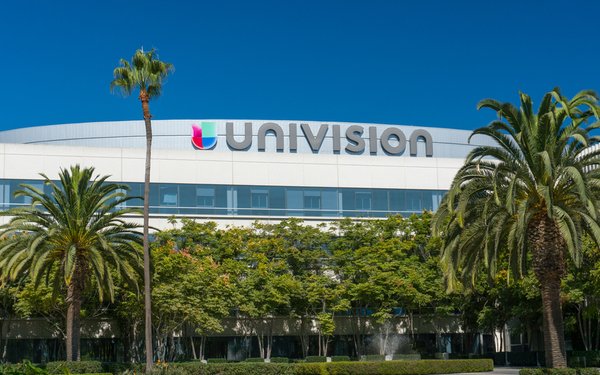 Taking out the big every four-year event meant a 5% decline to $2.1 billion.

The World Cup gain helped Telemundo. which aired the month-long sport contest. witness a strong hike in revenues versus the previous season -- up 16% to $647 million. The soccer tournament brought in $122 million for the network.

Univision’s UniMas  -- its younger-skewing network -- was the third-largest Spanish-language network in terms of advertising revenue -- at $242 million, flat versus the year before. Galavision and Estrella TV were next at around $66 million. Galavision was down 4%, while Estrella was up 24%, versus the previous season.

SMI gets 70% of its data from major and independent media agency invoices. It models out the remainder to get to 100% of TV advertising data.