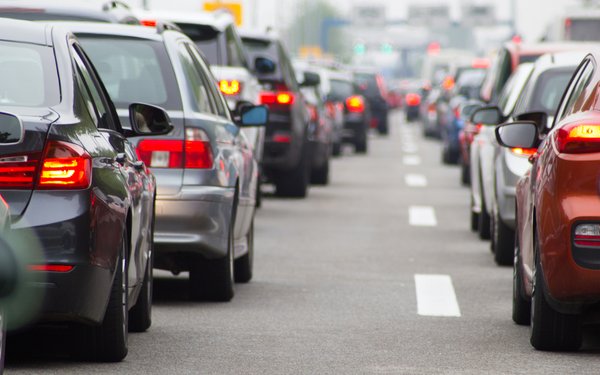 Worldwide revenue of autonomous vehicles reached $3 billion last year and is estimated to grow to $103 billion by the end of 2022, according to a new forecast from Tractica.

Demand for consumer autonomous vehicles is being driven by the promise of extra convenience for drivers, safety improvements and vehicle connectivity, according to Tractica.

Other emerging autonomous vehicles, such as flying cars, personal air vehicles and amphibious vehicles, are not included in the forecast.

“While there are several drivers, challenges still exist in the market, as well as in the technology, that could restrict growth,” states the report.  “Trust factor, security, hacking, development and ownership costs, existing infrastructure, regulations, liability and perception are all concerns. Technology issues revolve around advanced driver assistance systems, dynamic environment, artificial intelligence, data, communication and vehicle standards.”

Driving-related and consumer-focused data-based services in vehicles are projected to create new sources of revenue, such as infotainment, personal music libraries and social media.

Tractica forecasts that global shipments of autonomous vehicles will grow from 95,000 units in 2017 to 5 million in 2022.