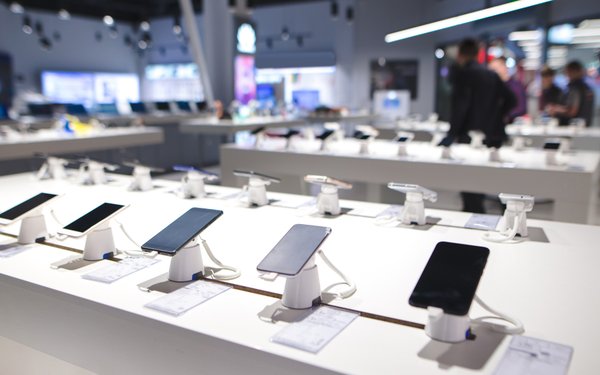 The bad news for the global smartphone market keeps coming in.

Worldwide smartphone shipments fell by 7% last quarter, the fourth consecutive quarter of decline and the worst third quarter since 2015, according to a new tally by Canalys.

While still the largest, China’s smartphone market declined 15%, shipping 101 million units and India overtook the U.S. to become the second largest market, with 40 million phones shipping in the U.S.

This follows the latest data from the International Data Corporation (IDC) earlier this month estimating global smartphone shipments to be down 6%.

The annual growth rate of smartphones shipped varied greatly, with Samsung down 14%, Apple up 1%, Huawei up 33% and Xiaomi in China up 20%.

Both Canalys and IDC expect the market to recover in 2019. For now, even as the most dominant of internet-connected devices, the smartphone is going into sleep mode.