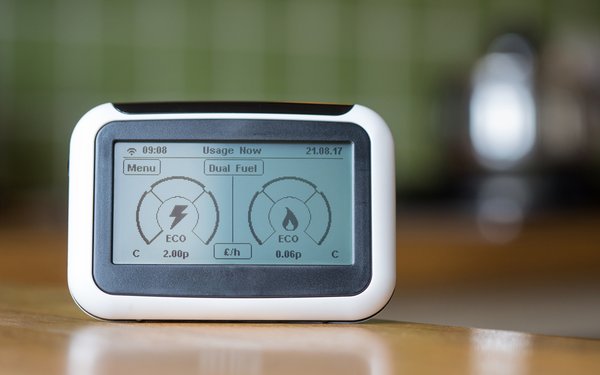 Annual shipments of smart meters in Europe will reach 31 million units this year, according to a new report from IoT analyst firm Berg Insight.

Smart meters accounted for 87% of the total electricity meter shipments this year as France overtook Spain as the largest market by volume, with annual shipments of 8 million units.

“The past year was another positive one for the adoption of smart meters in Europe,” stated Tobias Ryberg, principal analyst, Berg Insight. “Deployments of smart electricity and gas meters ramped up to volume in France, Italy continued with the installation of smart gas meters in parallel to the rollout of second-generation smart electricity meters, Spain and Norway completed their nationwide rollouts and Lithuania became the latest country to announce one.”

Annual shipments of smart electricity meters are projected to reach a peak of 25 million units per year in the early 2020s.

Italy and Sweden were the first European countries to embark on national deployments of smart meters in the last 10 years, according to Berg.