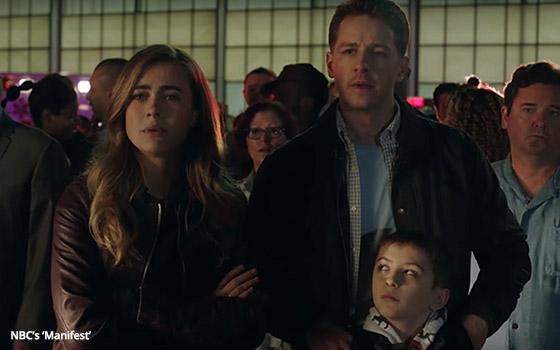 Although advertisers are increasingly looking at other metric promises, Nielsen C3 rating guarantees (as well as C7 ratings) are still important measures for TV marketers and networks, according to analysts.

Looking at Nielsen analysis, media analyst Michael Nathanson points to continued lower Nielsen PUT levels -- People Using Television -- for younger viewers (viewers age 2-11, 12-17, and 18-24) -- down anywhere from 10% to 20% over the last year and a half. At the same time, older TV viewers 55+ have seen slight declines, of 2% to 5% over that time period.

Fox was the only broadcast TV network to see higher prime-time TV ratings -- largely due to its addition of NFL’s “Thursday Night Football” this season. It was up 21% to average 2.94 million 18-49 viewers.