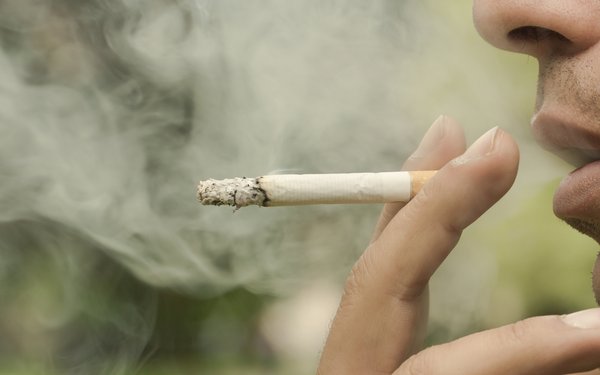 Messages of fear within a healthcare campaign can shock people into immediate action, while hope makes people think more deeply about an advertisement, according to the 2018 Wunderman Health Inertia Study.

The agency tested a flight of marketing content tailored to different motivations for quitting smoking against the CDC’s current, one-size-fits-all anti-smoking campaign, which hinges on the common, fear-driven message that smoking kills.

When people motivated by a desire to have a good life were exposed to content that triggered their fears, they felt nearly three times more surprise (+269%) and were shocked into making a commitment to quit smoking. When that same group was exposed to an ad designed to elicit hope, they exhibited 46% more concentration and reflected more deeply about their reasons and plans for quitting.

The agency also found that successful creative doesn’t necessarily have to target the "patient." For instance, a little boy or any relative captures the “achieving family security” motivation that allows a range of viewers to pencil themselves into the story.

Nonverbal cues are effective, like the subject challenging the viewer with direct eye contact. "Would" as a word is more powerful than "will" because conditional phrasing can empower readers and make them believe they can make a change.

Facts are also important since they lend credibility to the message. “People act on motivation, not information, and on content that stirs both negative and positive emotions over a period of time,” stated Becky Chidester, CEO, Wunderman Health. “The healthcare industry has done a great job educating people about medical conditions and treatments, but it has missed the mark in creating content that truly stimulates action.”

The study included qualitative, one-hour interviews with 15 smokers and artificial intelligence analyses of the emotions expressed during these interviews; development of a motivational anti-smoking campaign, including nine pieces of content informed by qualitative research; and an online survey of 2,500 adults, aged 18–65 years. As part of the survey, facial recognition software was used to analyze subconscious responses.

More from the study can be found here.