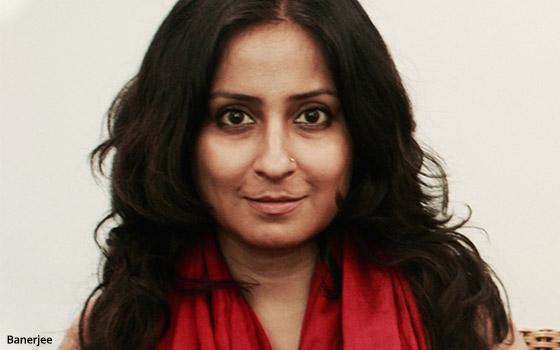 FCB’s content production arm FuelContent is making its first foray into Asia with a new operation in India.

To start, FCB will have FuelContent resources and staff based at FCB India's Delhi and Mumbai offices that will provide service throughout the subcontinent.

Eventually, the production unit will expand to FCB’s Indian operations in Bangalore, Chennai, Kochi and Kolkata.

Fuel India will be led by Debarpita Banerjee, President North and East. FCBUlka and will work closely with a network of individual content creators and different digital platforms to optimize "content visibility and management."

The region will also collaborate with Fuel Canada and Fuel SAF to leverage their respective expertise.

Between these three regional offices, the agency says FuelContent will be able to provide 24-hour service for its clients.

“In our fast-paced modern world, content has become one of the most powerful forms of communication," says Carter Murray, CEO, FCB Worldwide. "Growing FuelContent – FCB’s branch at the forefront of brand storytelling – provides increased connectivity and allows us to stay ahead of the curve."