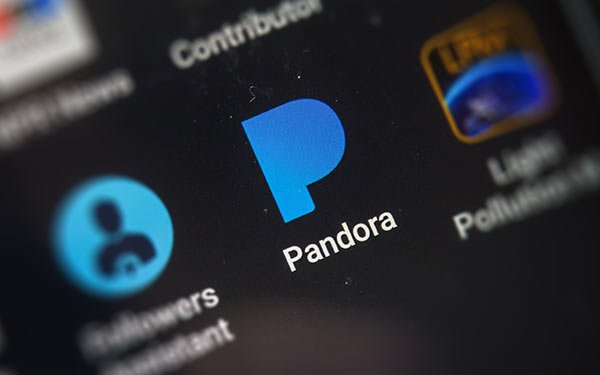 The company needed to pivot, and it needed cash. So it turned to John Malone. Malone, whose Liberty Media holds large or controlling stakes in firms like SiriusXM, Discovery, Lionsgate, Formula 1 and the Atlanta Braves, is no stranger to turning companies around.

SiriusXM ended up buying 19% of Pandora that year in a deal valued at around $480 million. In September of this year, SiriusXM struck a deal to buy the company outright for $3.5 billion.

While the pair may seem like a natural fit, with SiriusXM’s successful subscription model and in-car distribution platform, and Pandora’s streaming know-how and proprietary algorithms, Malone says he was unsure of the deal when he first learned of Pandora.

“I was skeptical of Pandora,” Malone told investors and analysts at Liberty Media’s investor day.  What changed Malone’s mind?  “In that one, there is a lot of synergy.”  He refers to the harmonious business models between the satellite radio giant and the streaming service.

After the 2017 investment, Pandora brought on former Sling TV president Roger Lynch on board as its new CEO. Lynch’s refocusing of the company was cited as a big part of why Liberty encouraged SiriusXM to make a bid to acquire Pandora.

“It was an easy decision at the right price, with the right focused management team that was synergistic with where Sirius wants to go,” Liberty CEO Greg Maffei said at the investor day.

“We have always been attracted to the strength of Pandora, its brand, its audience, what it has done in mobile, but we had questions on the business model. They were trying to be a me-too player in subscriptions, and they lost some of the strength and momentum they had in the ad market,” Maffei added.

“Part of that was strategy and a lot of that was, in our judgement, poor execution from the prior management team,” he noted.

So what does the future hold for Pandora?

Well, the company isn’t giving up on subscriptions just yet, but is focused on its ad-supported streaming business. Pandora acquired AdsWizz earlier this year and is rolling out programmatic audio ads, alongside other new ad formats.

“Their reinvestment and focus on the ad business, where they are the market leader, the purchase of AdsWizz, these are things that take advantage of their strengths,” Maffei said.

AdsWizz announced last week it would integrate with Google Display and Video 360, building out its availability for buyers.

SiriusXM’s acquisition of Pandora is scheduled to be completed in early 2019.