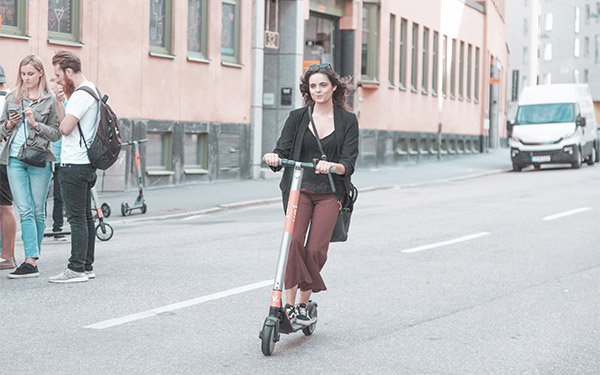 VOI Technology, a smart mobility startup that markets connected e-scooters in Europe, has raised $50 million for expansion into additional markets.

VOI, which already operates in markets including Stockholm and Madrid, collaborates with city authorities as it enters new markets.

“We strongly believe that using city streets and infrastructure to do business cannot be done without the full cooperation and support of the host city concerned,” stated the company’s funding announcement. “We decided to hold off launching in cities where regulation clearly states that we shouldn’t, whereas some of our competitors have launched anyway only to be kicked out 24 hours later.”

Investors include top executives from companies including Amazon, Tinder, King and Zillow.