5G To Take Off Next Year, Video To Dominate Mobile Traffic: Ericsson Forecast 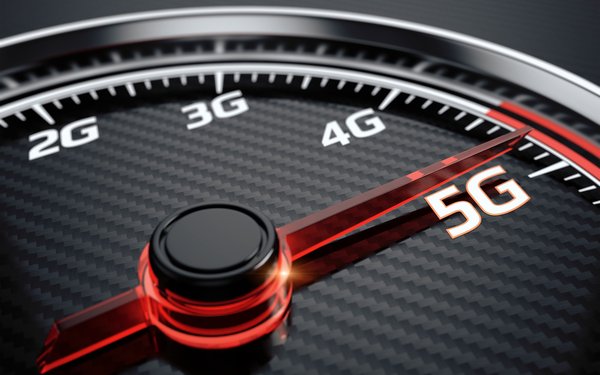 The number of Internet of Things cellular connections is projected to reach 4 billion in 2024, growing at a rate of 27% a year.

These are among the findings in the annual Ericsson Mobility Report just out.

As might be expected, the most anticipated insights in the popular annual report revolve around the coming next generation of 5G speed. “Clearly 5G is at the front of everyone’s mind – but it should also be remembered that this is just the beginning of a major technology shift, with many challenges ahead,” states the report.

The 5G speeds will take off in 2019, and 2020 will be the year in which it enters the mass market, according to the forecast, leading to an entirely new range of connected devices, including new smartphones.

In 2024, there will be 1.5 billion 5G subscriptions for enhanced mobile broadband and 5G networks will carry 25% of global mobile traffic data, according to Ericsson.

Mobile traffic is also growing, driven primarily by more viewing of video content. In the third quarter of this year, mobile data traffic grew nearly 79% from the previous year, the highest growth rate since 2013.

Video traffic on mobile networks is projected to grow by about 35% annually through 2024, accounting for 74% of all mobile data traffic. The share of traffic from social networks is estimated to drop from 11% this year to 8% by 2024.

In addition to 5G, mobile video is the other major market mover related to mobile traffic. The main drivers of video traffic growth are video streaming services[ video sharing services; video becoming part of most online content, including news, ads and social media; changing behaviors with video being consumed anywhere, at any time; evolving devices with larger screens; increased network performance; and emerging media formats such as 360-degree video and augmented and virtual reality.

Lighting networking speeds -- with all its many implications for marketing -- are just around the corner.