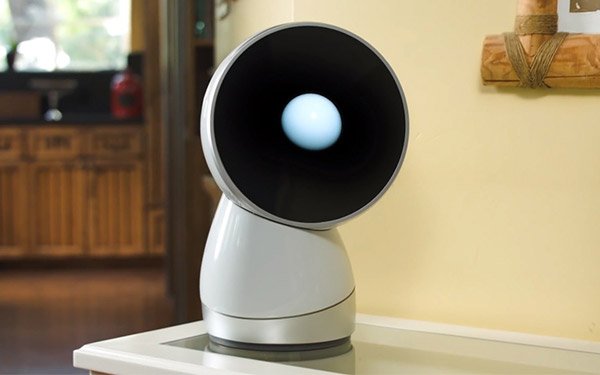 Jibo, the social robot funded by more than $70 million, is calling it quits.

The Boston-based startup has filed a certificate of withdrawal, surrendering its authority to conduct business in the state of Massachusetts.

Jibo sold its IP assets to SQN Venture Partners, according to a report in The Robot Report.

Jibo was born back in 2012 and used natural language, facial recognition and various other slick technologies. I attended a Jibo demonstration a couple of years back in Boston, and what it intended to do was impressive. That was before the explosion in voice assistants led by Amazon Alexa and Google Assistant. They do something similar to what Jibo did, although without any movement -- at least not yet.

The friendly-looking robot was featured on the cover of Time Magazine as one of the best innovations of 2017.

The closure comes as no surprise, since the company laid off much of its workforce in June, as I wrote about here at the time (Social Robot Maker Jibo Adds To Layoffs).

In July, another social robot named Kuri was shut down. That device was from the Bosch Startup Platform and was an award winner launched at CES 2017.

Social and home robots are getting better as robot makers continue their quest to create a robot that consumers not only want but also will pay for.