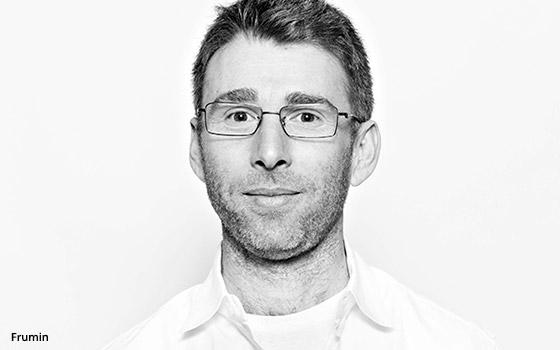 The editor of TheWeek.com, Frumin succeeds Jacqui Cheng, who stepped down from her role as Wirecutter editor-in-chief in September, after five years in the position.

Cheng helped grow the brand from a few people to a team of more than 100 staffers, according to a July note to staff from Wirecutter general manager David Perpich.

The Wirecutter and its sister site, The Sweethome, were acquired by The New York Times Company in 2016 and relaunched last year under one united brand.

Frumin described himself as "as a longtime reader and user of the site."

He has served as the editor of the TheWeek.com since 2012. He also spent two years as a senior editor at political news site Talking Points Memo.

Wirecutter managing editor Ganda Suthivarakom had been serving as interim editor-in-chief of the site since September.