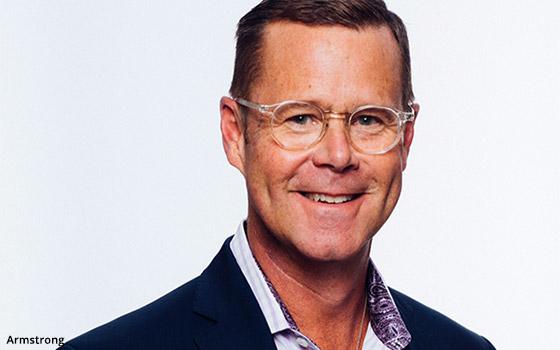 ICF International is combining its marketing-services businesses under the new umbrella organization ICF Next, bringing together all agencies including North America-based Olson Engage, Olson1to1, Olson Digital, Pulsepoint Group, Brussels-based ICF Mostra, and U.K.-based The Future Customer and We Are Vista.

Officially launching in early 2019, and led by former IBM Ix North American leader John Armstrong, the team of over 1,700 creatives, communicators, strategists and technologists will work across more than a dozen offices in the U.S., Canada, Europe and India.

While all of ICF’s previously separate specialty divisions such as Olson Engage will now be branded as ICF Next, Armstrong noted that the capabilities and teams remain as they were, allowing the individual units to continue serving and pursuing clients on their own or as an integrated team, depending upon the opportunity.

“There is a natural convergence in the work we do across areas like communications, public relations, technology, loyalty, marketing and strategy,” says John Wasson, president, ICF. The integrated model that ICF Next provides "enables our clients to more easily tap into a wider set of expertise, capabilities and resources as needs arise.”

ICF has experimented with this concept in the past and landed several new accounts, says Armstrong. The new model was implemented on work with the Belize Tourism Board. “Our clients are increasingly asking for outcomes that aren't merely PR or earned media, but rather raise attention to a brand beyond the traditional paid model,” he says. "We are connecting the dots.”