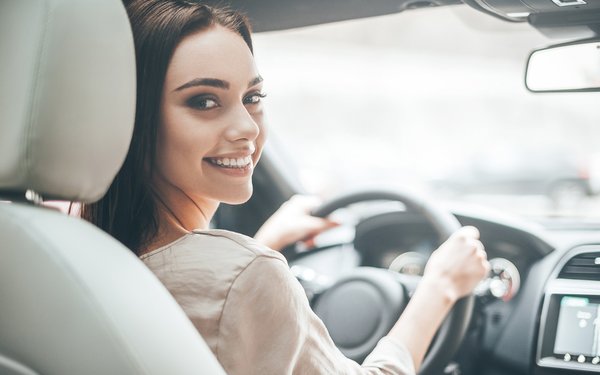 The majority of consumers would rather drive a car themselves than hire a driverless car from a service like Uber or Lyft, according to a new survey.

A minority (14%) of American adults would hire a self-driving car through a service like Uber or Lyft, according to the survey of 1,000 U.S. adults conducted by Rasmussen Reports. Most (75%) consumers said they would rather opt for a car they can drive instead, with 12% undecided.

Uber recently announced plans to get its self-driving cars back on the road in Pittsburgh, once plans are approved by the Pennsylvania Department of Transportation.

automotive, iot
2 comments about "75% Of Americans Prefer Driving Themselves To Riding In Self-Driving Cars".
Check to receive email when comments are posted.
Read more comments >
Next story loading