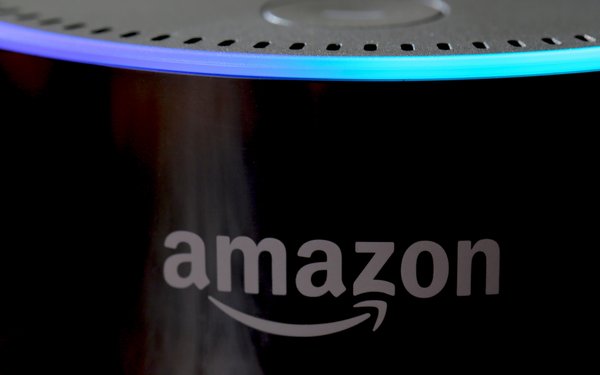 Amazon has added to its digital voice assistant Alexa the ability for consumers to control their security systems via Alexa-enabled devices.

A new security panel controller launched for developers will allow customers to arm, disarm and query their security systems with Alexa, according to an Amazon blog post announcement.

A consumer with the system enabled could say ‘Alexa, arm,” which would arm their security system. Disarming the system can work the same way, if a customer enables the disarm-by-voice feature in the Alexa app.

Amazon is also rolling out a new feature called Alexa Guard, which can alert device owners who enable the feature to be alerted when the sound of smoke alarms or glass breaking is detected. The feature, first announced in September, is not yet available to all Alexa device owners.