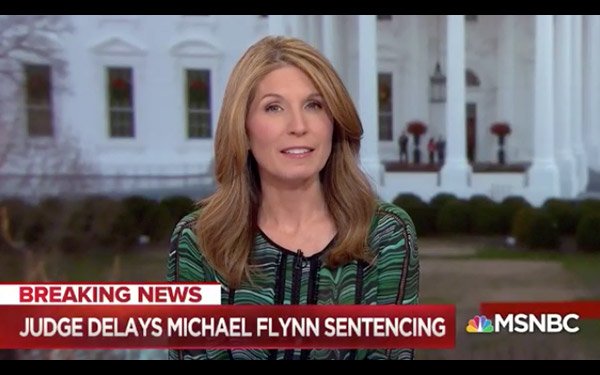 Two of the news TV networks were also top cable channels: Fox News Channel, the cable top network overall, earned 2.48 million in prime-time viewers, up 3% from a year ago. MSNBC gained a stronger 12% to 1.8 million viewers, while ESPN was at 1.82 million, down 4%.

USA Network was the big entertainment cable network again -- a title it has held for a few years at 1.48 million prime-time viewers, down 7% from a year ago. After USA, HGTV was down 5% to 1.45 million and TBS lost 9% to 1.3 million.