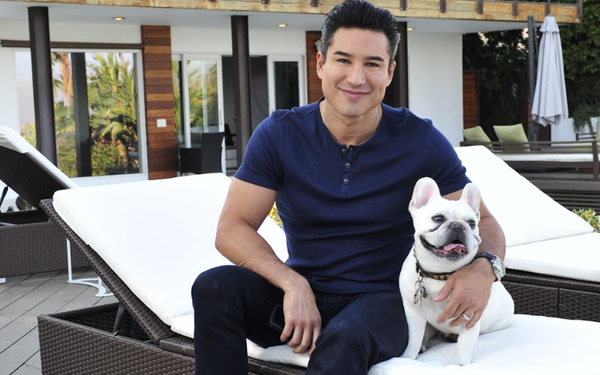 Royal Canin is expanding its sponsorship of the AKC National Championship Dog Show.

The four-hour event will air at 6 p.m. ET on Animal Planet on New Year’s Day and  will also be live-streamed on AKC.TV.

New this year is a group of dog-owning celebrities who will rally dog owners.

Dog shows sometimes can be portrayed as elite, but this year’s expanded celebrity involvement creates an engaging platform for dog lovers to rally together as they show support for their favorite breeds, says David Everson, Royal Canin USA chief marketing officer.

“We picked celebrities who are huge dog lovers and who own a breed from each of the seven breed groups,” Everson tells Marketing Daily. “And while we are all #TeamDog, our celebrity captains are having a lot of fun touting why their breed and group are best poised to take the top honor of Best in Show.”

In the past, one celebrity served as a host of the show. “With our new format, we’re able to better highlight the important bond between owners and their dogs, showcase more breeds, and draw in new viewers across audiences and interests,” Everson says. “We are also integrating the celebrity content extensively in the broadcast, as well as in our marketing, advertising and promotional plans.”

“We will also engage with consumers through multiple social activations, including a fun ‘Dog Show Name Generator’ and a ‘Head to Head Challenge' between our celebrities,” he adds. “Both have a call to action for consumers to comment and share.”

On the professional side, Royal Canin launched a special photo content asking handlers and breeders to upload a photo of their dog at www.royalcanincontest.com for a chance to win a monetary prize for their breed’s parent club to use toward hosting their national specialty at Royal Canin Ring. There have been more than 21,592 submissions representing all192 AKC breeds.

Royal Canin engaged music producer and composer John Sands to create a musical for the show, with separate arrangements to reflect the personalities of the breeds in each group.

This year’s show will again include the Eukanuba brand, a part of the Royal Canin portfolio, which helped the AKC create the event in 2001.

Eukanuba will serve as the sponsor of the companion events: obedience, agility, rally and dock diving, which will include a world record attempt for longest jump. Other event sponsors include TropiClean Pet Products and WeatherTech, maker of vehicle accessories.

This year’s AKC National Championship is the largest dog show in North America with more than 5,000 dogs competing, from 49 states and 21 countries.

“The title sponsorship remains a strategic fit for Royal Canin on multiple levels,” Everson says. “The partnership allows us to reach all of our key partners -- consumers, breeders, pet owners, veterinarians and retailers -- to create awareness about our commitment to purebred dogs, as well as showcase our precise breed specific nutrition and the impact nutrition can have on the health of a dog.”