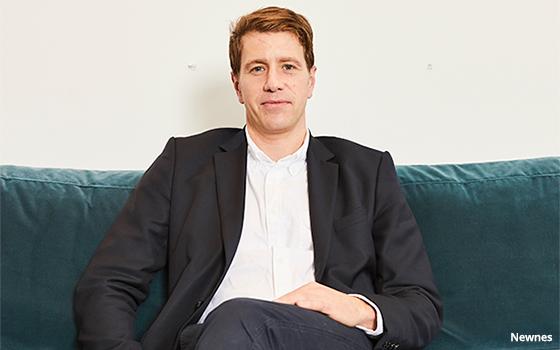 M&C Saatchi has promoted Mark Newnes to deputy managing director. Newnes, an eight-year veteran of the agency was previously managing partner, leading both the NatWest and Royal Mail accounts along with broader agency-wide responsibilities.

Newnes’ promotion is the latest in a series of changes at the agency’s senior leadership team including the appointment of Raquel Chicourel as chief strategy officer and Kate Bosomworth taking the role of CMO.