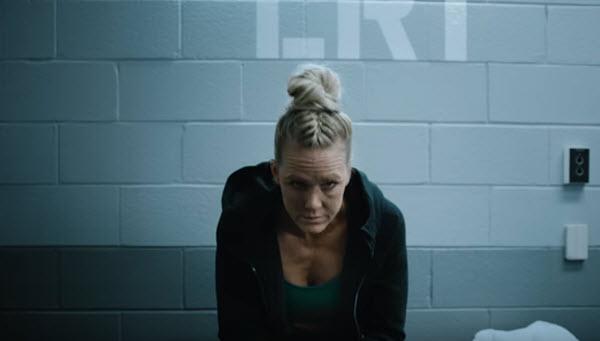 A TV spot anchoring the latest iteration of Mtn Dew’s long-running “Do the Dew” campaign includes two firsts that reflect the brand’s new push to appeal to consumers beyond its traditional young, male target base.

The new “Let’s Do” ad (below) is the first Dew spot to give a female front-and-center “hero” treatment. The subject: former Ultimate Fighting Championship (UFC) Women's Bantamweight Champion Holly Holm (above).

It’s also the first to feature all of the PepsiCo brand’s line extensions together, including Mtn Dew original, Ice, Code Red, and Kickstart.

Migos member Quavo does the voiceover, and the ad features a new track written and performed by Migos, called “Position to Win.”

“’Do the Dew’ has been a rallying cry for decades, but now we're pushing the boundaries of what it means to do," says Erin Chin, senior director of marketing, Mtn Dew. "It's more than just thrill seeking; it's about finding a purpose and knowing that no matter who you are, you can live out that passion."

The full 60-second ad will make its television debut on Jan. 21 during NBA game coverage on TNT. Multiple 30- and 15-second cut-down versions will also air on network and cable.