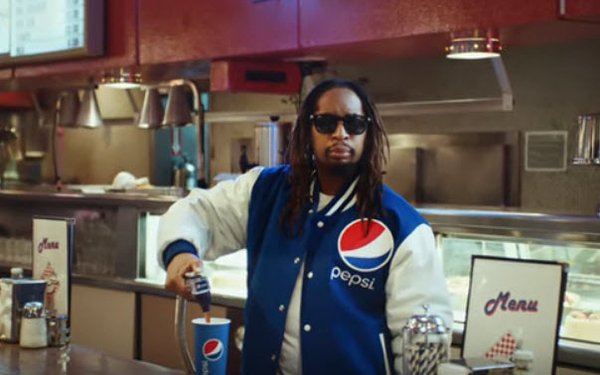 Rapper Lil Jon will be featured in Pepsi’s Super Bowl LIII ad, the brand has revealed via a teaser video (below).

The teaser shows the Grammy-winning rapper, DJ and record producer behind numerous hit singles and albums, including 2010’s “Crunk Rock,” pouring a huge Pepsi in a diner.

No other clues are offered on the nature of the creative.

Bubly and Doritos had already released teaser videos, showing that the sparkling water’s game ad will feature Michael Bublé, and the snack brand’s will feature both Chance the Rapper and Backstreet Boys.