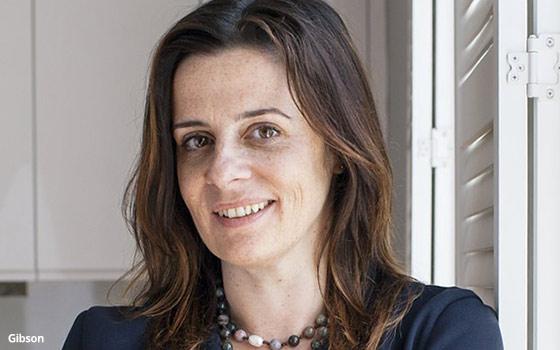 Janine Gibson is leaving as editor-in-chief of BuzzFeed UK. A former deputy editor at The Guardian, Gibson took on the role at the British outlet of the U.S.-based site for millennials in 2015.

“We’ll miss her personally and as an organization, but I’m also confident that she leaves our British news operation with extraordinary momentum at this wild time,” he wrote in the email obtained by multiple news outlets.

Gibson will depart by the end of the month, and the media company will choose her successor by then.

BuzzFeed closed its French office last summer, part of a reorganization across the company to focus away from digital advertising after it missed a 2017 revenue target of $350 million by more than $70 million.

Last year, BuzzFeed UK made one-third of its editorial staff redundant, letting go an estimated 23 people. It also lost £2 million on revenues of over £33 million in year-end figures released in January.

Under Gibson, Buzzfeed UK won a number of awards, including Website of the Year at the Society of Editors Press Awards last year.

In other British media news, The Times and The Sunday Times are asking the government for permission to share resources between the two titles. The newspapers are owned by Rupert Murdoch’s News Corp.

The Times and The Sunday Times are seeking to share journalists as well, but want to remain separate newspapers with their own editors.

The papers employ more than 500 people in total.

"The persistent cost pressures facing our industry mean we need to manage our newsrooms as carefully as possible,” John Witherow, editor of The Times, told BBC News. “We need to stay competitive in an increasingly difficult market so we can continue to build a sustainable future for Times' journalism."

Martin Ivens, editor of The Sunday Times, added: "To protect our distinctive voice, we need the freedom to work more closely to avoid duplication and invest more in the agenda-setting journalism we are famous for."