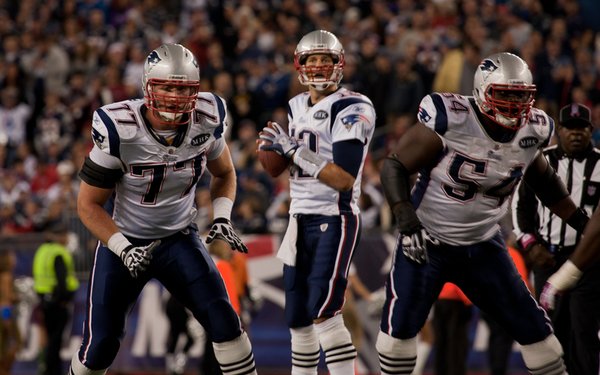 Three weeks of NFL playoff games and programming this year have amounted to 5% less national and regional advertising revenue, according to iSpot.tv.

Across all networks, this amounted to $928.6 million with the most recent week -- the big NFC and AFC Championship games -- pulling in $349.5 million.

The year before, over the same period -- all networks totaled $974.3 million, with championship game programming content totaling $359.4 million.

For the NFL regular season, early results showed advertising revenue down 10% to 15%, with viewership up around 5%. Media-buying executives point to lower pricing for advertising deals this season, based on lower projected viewership.

This year, looking at the first two weeks of playoff games (eight contests), NFL viewing is up 9% -- averaging 30.4 million Nielsen viewers in 2019 versus 27.8 million total viewers a year ago.

One divisional playoff game -- the Los Angeles Chargers vs. the New England Patriots -- was down 7% from the same game a year ago.

To date, top advertisers for all pre-Super Bowl playoff game programming,according to iSpot.tv, were:

The Super Bowl will air February 3 on CBS.