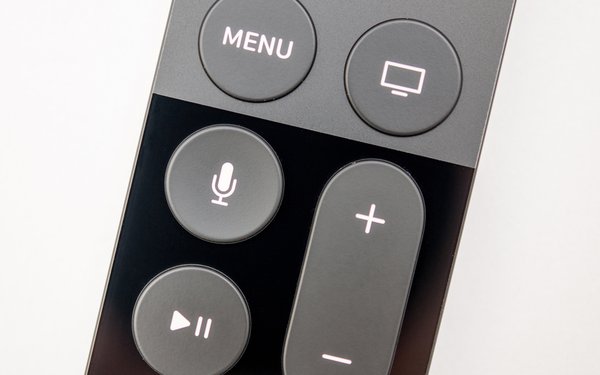 More people are going to be speaking to technology while at home.

While voice-activated speakers like Amazon Echo and Google Home have seen explosive market growth, voice is becoming important for other smart home devices as well.

The majority (68%) of consumers intending to buy a smart home device say it’s important to be able to control the device using their voice, according to a report on connected home and entertainment trends by Parks Associates.

Smart speaker owners also find it essential for any new device to be compatible with their smart speaker, even more important than great reviews or brand considerations.

Household adoption of smart speakers has been significant, growing from 7% of the market at the beginning of 2017 to 31% at the end of last year. Growth is projected to continue, with Parks estimating that 16% of consumers plan to purchase a smart speaker in the next 12 months.

In-home entertainment also is expected to be impacted, with nearly half (45%) of broadband households finding voice control of their TV to be appealing. Consumers are looking for simple control features, such as turning the TV on and off and controlling the volume.

Of broadband households that plan to purchase a smart TV of streaming media player in the next 12 months, 43% of them say voice control is an important feature for their selection.

Consumers already can use voice commands on some remotes, like those from Comcast and Amazon Prime.

Voice is set to become the primary method of interacting with all the smart devices being added to homes.