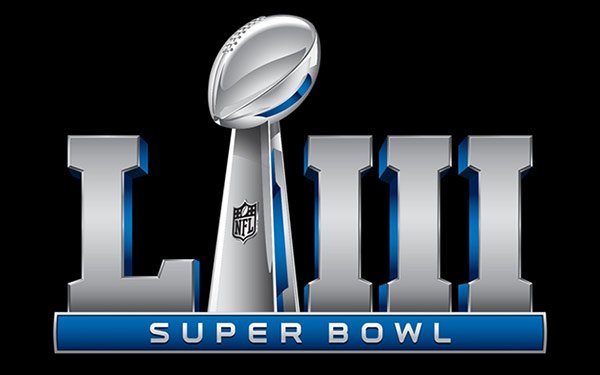 While many automakers are planning Super Bowl TV spots, Cars.com is taking a different approach.

Millions of people will watch the Super Bowl on TV on Sunday, but as with any live event, many real-time interactions will happen during the game on social media, most on a mobile device.

As a result, Cars.com will take a digital-first approach this year —encompassing paid, organic and SEM efforts across a variety of social channels — to reach and engage with viewers before, during and after the game.

The company will intercept every single commercial played during the game via social media. “The Big Match” social campaign will involve a “war room” with 40 matchmakers from Cars.com, Twitter and R/GA (Cars.com agency of record). They will work together to take over the Big Game conversation on social by sharing clever responses and custom real-time creative on Twitter, Facebook and Instagram whenever a commercial features a vehicle — whether the advertiser is an automaker or not — and will match viewers with their perfect car on Cars.com.

“Cars.com is committed to driving online traffic that converts into offline car sales for our advertiser partners and we know a digital-first approach on Sunday will allow us to reach a hyper-targeted, ready-to-transact audience among football fans.”

The company launched the “Matchmaker Experience” on its site last year, which helps match undecided shoppers to their appropriate vehicle with a Tinder-like user experience. It was accompanied by the brand campaign “We Met on Cars.com.”

“We are continuing to play on the matchmaking theme, as it’s driven great results for us from a brand and traffic perspective,” Goldberg says. “Our goal is for Cars.com to be the big game’s biggest matchmaker by driving people to our site to find their perfect car."