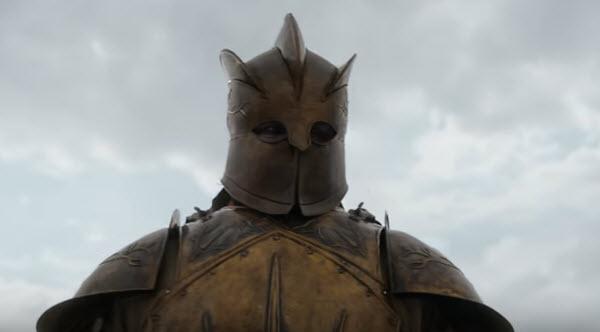 Bud Light used its two 60-second Super Bowl ads to tout its simple ingredients and surprise viewers with a “Game of Thrones” tie-in — building on the dual taste and transparency messages it’s been using since August 2017.

The Anheuser-Busch InBev brand and Wieden & Kennedy used the first long ad to consummate a two-step messaging process that it began in mid January, by announcing that it would break new ground in the beer industry by adding a prominent ingredients label to its outer packaging.

The “Special Delivery” SB LIII ad (below) continues the brand’s medieval kingdom premise, minus the famed “Dilly Dilly” chant, and uses the construct of a misdelivered barrel of corn syrup to drive home the point that — unlike Bud Light — competitors Miller Lite and Coors Light use corn syrup.

When Bud Light unveiled the new ingredients label, which will be seen on its cartons starting this month, Bud Light Vice President, Marketing Andy Goeler told Marketing Daily:  “As the leading brand in the category, we believe increasing on-pack transparency will benefit the entire beer category and provide our consumers with the information they expect to see.”

He also acknowledged that promoting the label “gives us another opportunity to talk about our four great ingredients.” During 2017's second half, Bud Light was running ads stressing the simplicity and quality of its ingredients simultaneously with the then-new “Dilly Dilly” campaign ads.

The brand also used two 15-second ads later in the game to reinforce its ingredients message.

The brand’s second one-minute Big Game ad not only provided fans with the by-now-expected “Dilly Dilly” message (albeit in passing, rather than as the focal point, as in past ads) — it introduced the phenomenally popular “Game of Thrones” (including its daunting character The Mountain, above) into Bud Light’s own medieval setting.

After a scene in which a “Game of Thrones” dragon — accompanied by the HBO series’ familiar theme music — appears to fry Bud Light’s entire royal court, the spot ends with a title screen plugging the April 14 premiere of “Thrones’” final season.