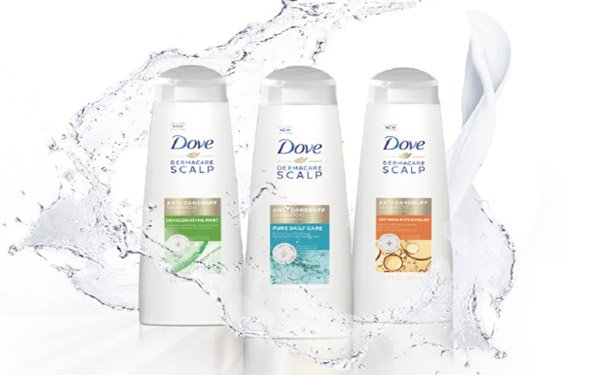 Of the $744 million that brands spent on influencer marketing in 2018, $102 million was wasted on fake followers.

That's according to a new report from Points North Group, which found that some brands have been especially hard-hit by the fake follower phenomenon.

Last year, a quarter of the cash that Unilever's Dove brand spent on influencer marketing went to fake followers -- compared to 14% for the typical advertiser -- despite the fact that Keith Weed, Unilever's chief marketing officer, said the company would no longer partner with influencers who purchased followers or used bots last year.

For brands that count on social influencers to reach consumers, fake followers have been a costly problem.

Yet no one brand was harder hit by fake followers than Raw Sugar Living, last year. According to Points North Group, nearly half (46%) of the beauty brand's influencer marketing dollars were squandered on bots and paid followers.

Not far behind was Amazon's Zappos, which saw 38% of its influencer marketing budget go to fakes followers last year.

Overall, brands spent about $1 billion on influencer marketing in the U.S. and Canada last year.