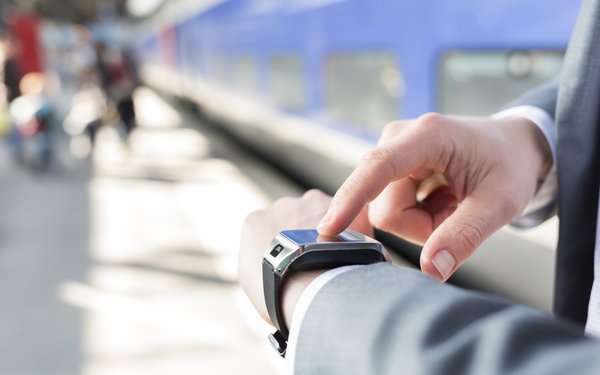 That’s an increase of 10% from the previous year, according to the study by Futuresource Consulting.

Global retail sales of wearables passed $19 billion, an increase of 17% in value. The average selling price of wearables devices is also on the rise, according to Futuresource.

Apple leads the field as the largest connected watch maker, with a total of 20 million Apple Watch shipments for the year.

Though the rate of growth is expected to start to decline starting next year, worldwide shipments still are projected to exceed 145 million units worldwide in 2022, reaching a retail value of more than $27 billion.

And that’s a lot of connected technology that will be worn by consumers. Wearables are riding high.