Reddit Raises $300 Million In New Funding Round Led By Tencent 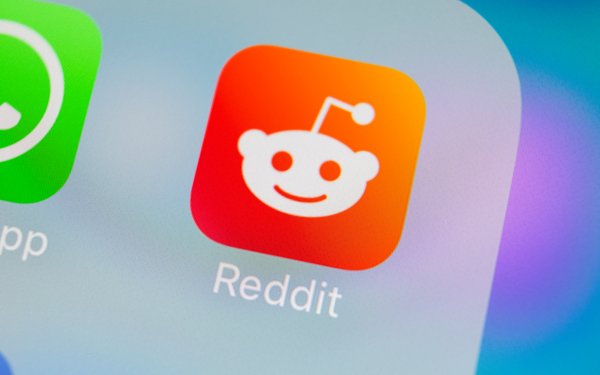 Tencent -- which owns one of the biggest chat apps, WeChat, as well as popular games like League of Legends -- values Reddit at $3 billion, according to Bloomberg.

That's up from a $1.8 billion valuation from the company's last funding round, which brought in a $200 million investment in 2017.

Tencent invested $150 million, joining past Reddit investors like Sequoia, Fidelity, Tacit and Snoop Dogg, which were part of this funding round as well.

Ironically, Reddit has been blocked in China since August (as is Google and Facebook, part of the country's "Great Firewall" of censorship).

Steve Huffman, Reddit's co-founder and CEO, told CNBC that Tencent's investments in video games -- a popular content category on Reddit -- is part of what brought the companies together.

Reddit plans to use the funding to expand internationally and grow its ad platform.

The 14-year-old social platform has roughly 330 million monthly active users and had an average of 1 billion views of natively hosted video last year, thanks to a recent redesign, according to the company.

Reddit has also actively worked to clean up the platform, once flooded with trolls and inappropriate content.

The demographic of its audience is also attractive to advertisers: mostly millennials, between the ages of 18–34.