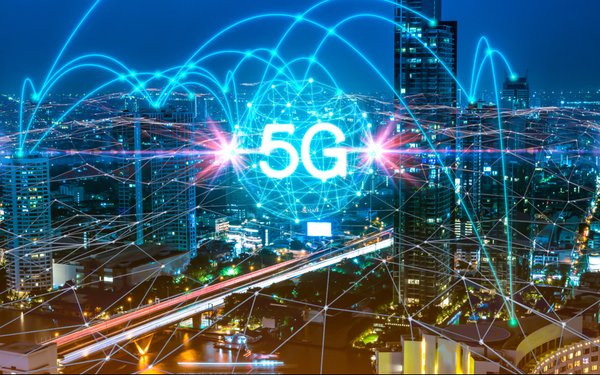 It won’t be happening overnight, but 5G is finally starting to roll out along with a massive rise in the number of devices becoming internet-connected.

By the end of this year, more than 15 countries will have launched 5G networks along with 5G smartphones and by 2025, 15% of connections will be 5G, based on a new study.

That means there will be 1.4 billion 5G connections by 2025, according to the annual Mobile Economy 2019 report published today at MWC Barcelona by GSMA, the organization that produces the event.

Adoption of 5G will be led by the U.S., East Asia and Europe. By 2025, 50% of U.S. connections are estimated to be 5G. While overall 5G connections worldwide by 2025 total 15%, there are significant differences by region:

By 2020, 52 countries will have launched 5G networks, spending a total of $244 billion on networks in the process, according to the study.

Despite the network launches, it still will take some time for 5G to reach critical mass.

By 2025, GSMA projects there will be 25 billion IoT connections and smartphones will account for nearly 80% of connections.

The new 5G speeds will be like rocket fuel for the Internet of Things.