Sprint Launching 5G Network In May 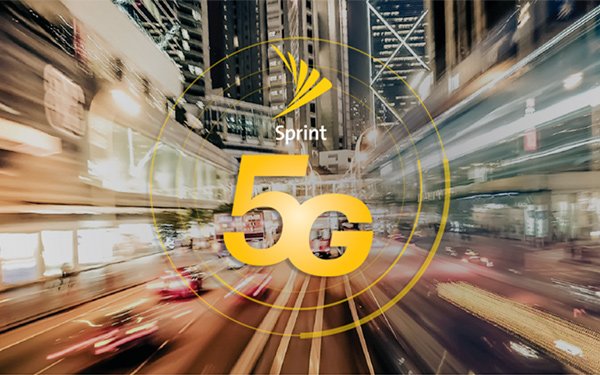 Sprint is launching its 5G network with commercial service expected to start in May, the company said at MWC.

Service is slated to start in Chicago, Atlanta, Dallas and Kansas City, followed by Houston, Los Angeles, New York, Phoenix and Washington D.C. within the first half of 2019.

Customers in areas with the 5G service can expect coverage ranging from 30 square miles covering midtown and lower Manhattan to about 230 square miles spanning the greater Dallas Fort Worth area, for total 5G coverage of more than 1,000 square miles across all nine cities, according to Sprint.

Sprint continues to advocate for merging with T-Mobile.

"When combined with T-Mobile, we will be able to roll out 5G in more places, more quickly, building a nationwide 5G network that reaches underserved communities, accelerates competition, and drives new levels of U.S. innovation and progress,” stated Sprint CEO Michel Combes.