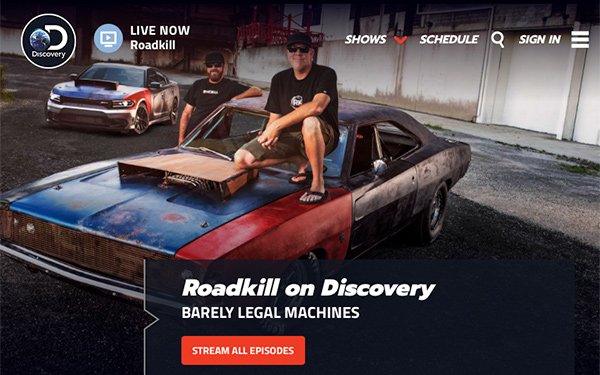 Discovery’s stock sharply dropped after the release of its fourth-quarter 2018 financial results.

Its pro forma results (accounting for all 2018 transactions as of January 2018) witnessed revenues dipping 1% to $2.8 billion -- lower than some analysts expected. Discovery closed its deal to acquire Scripps Networks on March 6, 2018 for $14.6 billion.

Discovery’s stock was down 7% in early Tuesday morning trading to $27.26. Its advertising and distribution revenues showed weak --  but expected -- growth.

Todd Juenger, media analyst for Bernstein Research, said in a note: “For 2019, investors expect revenue acceleration in domestic driven by increased distribution and stable advertising, with margins boosted by synergies.”

Juenger expects distribution revenues -- from new internet-based pay TV service deals and other results -- to “accelerate” in 2019 to mid-single-digit growth. In its previous financial periods, Discovery witnessed slowing distribution growth rates of 5.5%, 3%, 2%, 1%, and 0%.

One major positive: Discovery posted net income of $299 million --  a reverse of a $1.1 billion net loss.

David Zaslav, president/chief executive officer of Discovery stated: "2018 was a transformational year for Discovery...  Discovery is a differentiated global content company, and we are optimistic that we will continue to build on all of our operating momentum to drive additional shareholder value into the future.”