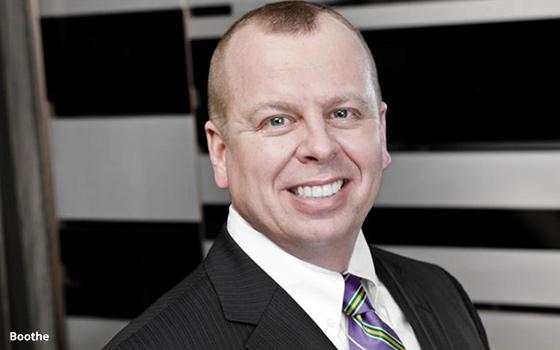 Publicis Media said today it is merging two of its media agencies, Blue 449 and Spark Foundry, which will be overseen by Spark Foundry CEO Chris Boothe.

Blue 449 CEO Phil Georgiadis is leaving the company. He was a cofounder of Blue 449 (formerly Walker Media) in the UK in 1998.

It’s the latest move by a holding company to streamline operations by merging agencies. In the last few years, WPP has merged a number of branding firms, creative agencies (including VML and Y&R) and media agencies (most notably MEC and Maxus into Wavemaker).

Omnicom has also made some consolidation moves, including folding Daggerwing into PR shop Ketchum. And MDC Partners folded KBS into Forsman & Bodenfors.

In most markets, Spark Foundry will be the surviving entity, although Publicis said that in the United States, France, and the UK, both the Spark Foundry and Blue 449 brands will be retained.

For the most part in those instances, Blue 449 will serve domestic clients and Spark will serve global clients.

“As a brand-led organization, we are committed to our strong agency brands as transformation partners for clients,” said Steve King, CEO Publicis Media. “Guided by this commitment, we are further scaling Spark Foundry as a global network.”

The move follows strong new business momentum for Spark Foundry over the past year, which has added clients such as Marriott, Lenovo, Mondelez and Macy’s, among others.