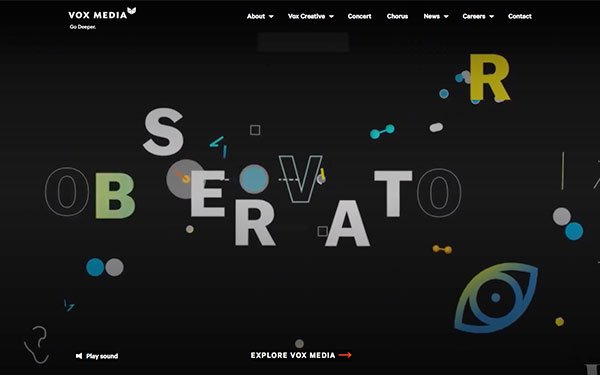 Vox Media will introduce paid membership tiers later this year. “It will add to the experience,” CEO Jim Bankoff said during a SXSW panel on Saturday in Austin, Texas.

Vox will be the first site to launch memberships, followed by The Verge and SB Nation, according to Austin American-Statesman.

The company generates most of its revenue from advertising.

“Great content has to be supported not only through advertising, but through subscription," Bankoff said at SXSW. "We provide the vast majority of our content to anyone who has an internet connection. We’ll continue to do that in a way that is supported by premium advertising. We also support other models that can balance open access to information.”

Vox Media cut 50 jobs — or about 5% of its workforce — in February 2018, as the publisher scaled back some of its digital initiatives, mainly online video projects and native social video.

Despite the company’s video initiatives “growing successfully and surpassing their audience growth goals,” Bankoff said at the time, "industry changes over the past few months and our long-term budgeting process” were to blame them not becoming "viable audience or revenue growth drivers.”

About a dozen other Vox Media employees were moved to different roles at the company.

In December, Vox Media introduced a video subscription program on YouTube, called the Vox Video Lab, with a similar concept. Audiences can pay either $4.99 or $9.99 a month for extra content exclusive to members.

The lower tier gives members access to video extras, behind-the-scenes content, and other ways to engage directly with Vox creators.

The higher tier adds allows members to be included in the Vox Video Lab member advisory board, as well as the chance to participate in its editorial process and give feedback.

Earlier this year, Condé Nast announced it would put all of its titles behind paywalls by the end of 2019. The New Yorker, Vanity Fair and Wired already have paywalls.