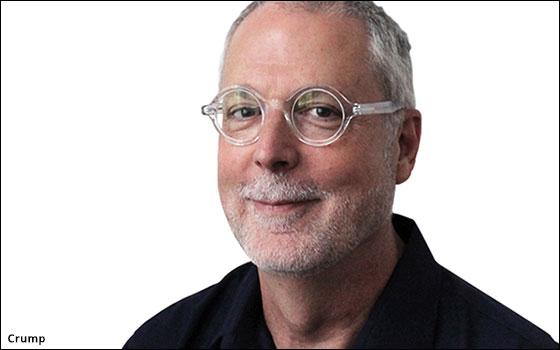 The company said that the global Possible brand will remain a stand-alone brand within the Wunderman Thompson network and will continue to exist for key clients.

Separately Joe Crump has been appointed CEO of Wunderman Thompson New York. He will also continue to serve as the North America region team lead for WPP on the Volkswagen account, which the firm won last November. He too reports to Atchison, who rejoined the agency last December shortly after Wunderman merged with J. Walter Thompson to form Wunderman Thompson.

Crump joins Wunderman Thompson from Possible NY, where he served as managing director for the past 19 months. During that time he is credited with bringing in several new clients as well being a key member of the winning WPP-VW Partnership team for North America.

“We are grateful that Joe will be joining the Wunderman Thompson family,” stated Atchison. “He is a world-class storyteller with a profound interest in emerging technology and culture.”

As for the Seattle reorganization, Atchison added: “Wunderman Thompson Seattle combines three brands that each have deep roots in creativity, data and technology to create a new kind of agency that truly stands apart from the rest. I couldn’t be more excited to have Justin lead and guide this powerhouse agency.”