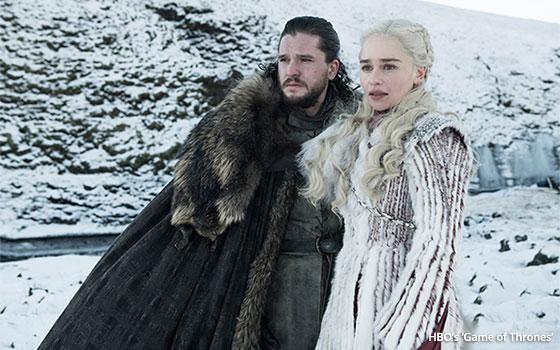 Know this: In a new virtual pay TV world, where there are business pressures almost everywhere you look, sports channels are even more desired by rabid fans. But there are consequences.

Here’s one bit of research that is telling: It scores high in password sharing.

Although Netflix remains the most popular service among those who stream video content, it isn’t the highest when it comes to the percentage of subscribers who share their passwords.

Surveying 1,000 streaming respondents, Comparitech says the top spot goes to MLB.TV, where nearly 77% admit to either giving or receiving access through a shared password.

At the same time, according to the study, MLB.TV is only used among 6.1% of people who stream -- one of the lowest on the list of those surveyed. The survey says: “For sports fans, quitting cable can be especially difficult, and the relatively high price of MLB.TV continues to rise.”

The most popular streamer, Netflix, is at 45%. (Overall, Netflix was at an 85% level of everyone who streams.)

While Netflix may not be the highest in terms of percentage of its subscribers who share passwords, industry estimates are password sharing on Netflix is costing the company $500 million per year in subscription revenue.

The survey was completed on November 20, 2018, conducted via Amazon Mechanical Turk by random assignment. Some 54% of participants were female; 45% were male; and 1% were nonbinary. Participants ranged in age from 18-84 with a mean age of 36.

The study didn't weight the survey to be representative of the U.S. population.

Still, sports fans who are so committed to their teams (crazy-like fandom, and/or possible growing gambling activity), sharing of passwords seem not only plausible but necessary.

But considering the current state of the virtual pay TV business -- where sports channels might be under pressure to get carriage in basic, low-cost packages -- it is understandable consumers are moved to password sharing.

What does this mean for the business? We are only just a few batters into this. So relax, and wait for the seventh-inning stretch.