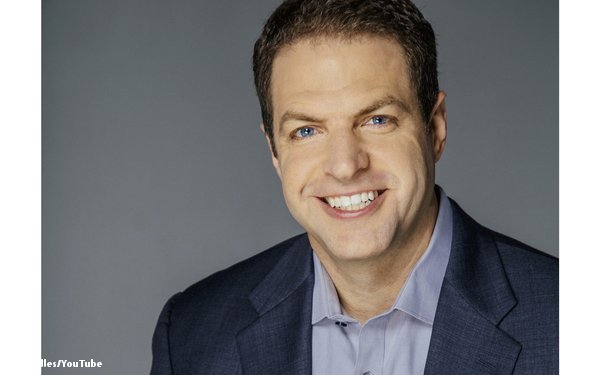 YouTube is making a big bet on interactive content, tapping executive Ben Relles to serve as head of innovation.

Relles has been with YouTube’s original series division since 2015, serving as head of unscripted. He will continue to report to YouTube’s head of original content Susanne Daniels.

In his new role, Relles will be focused on developing original programming and specials that are driven by interactivity, as well as shows that include audience participation.

Relles has overseen the development of many of YouTube’s most successful shows, including comedian KEvin Hart's “What the Fit?” and actor Will Smith’s live bungee jump above the Grand Canyon last year.

YouTube is expected to announce a new head of unscripted in the coming weeks.

Interactive programming has quickly become one of the hottest genres in streaming video, driven largely by the success of Netflix’s “Black Mirror: Bandersnatch.”

Netflix followed that special by announcing a new adventure series starring Bear Grylls. The company produced an interactive video on YouTube to promote the show.