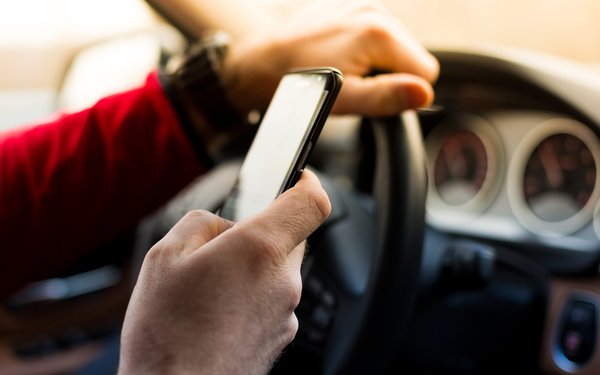 The number of drivers distracted by smartphones has increased over the last year, according to a new study.

Based on an analysis of 2 million drivers covering 4.5 billion road miles over three months, the driving behavior analytics company Zendrive found that drivers are aware that distracted driving is an issue but many still use phones while driving.

Drivers nationally are 10% more distracted than last year, according to the study.

The majority (85%) of drivers acknowledge that distracted driving is a problem but nearly half (47%) say they use their phones 10% or more of their time while driving, according to an additional survey of 500 drivers.

Most (90%) consumers classified themselves as safe drivers.

Heavy phone users were found to spend three times more drive time actively using their phones, actively ignore the road 28% of the time they are driving and are on the road almost two times more than the general population.

They are more of a danger than drunk drivers, according to the study. The most common distractions were found to be talking, texting, navigating and selecting music.

“Distracted driving has become this generation’s drunk driving,” states Jonathan Matus, Zendrive CEO and co-founder. "In today’s culture, the phone addict driver persona has become widespread and extremely dangerous. The most distracted drivers aren’t aware of their own danger.”