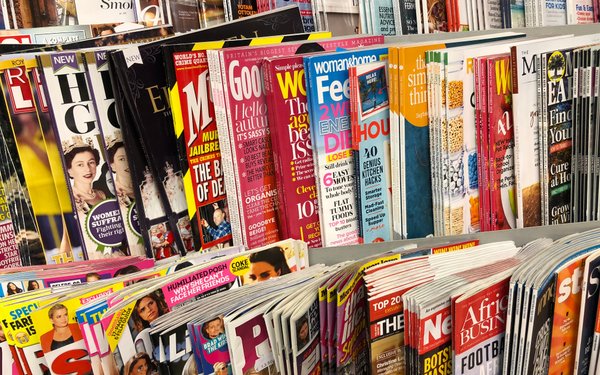 A new whitepaper called “The Future of Media” from FIPP and UPM Communication Papers examines the value of print in publishers’ media mix.

The 18-page report from UPM, a paper producer, and FIPP, the media trade organization, states that “despite the emergence of digital channels, print continues to thrive.”

The introductory executive summary reads: “For many publishers, the question is not ‘print or digital?’ It is ‘What role does print play in the print, digital and experiential — a mix that allows us to maximize audience engagement, cross-selling and revenue generation?’”

The whitepaper argues print remains a healthy part of publishers’ businesses: “58% of subscribers still describe themselves as primarily print-oriented, and 60% to 80% of publisher revenues are still generated from print.”

Successful magazine companies, the whitepaper notes, are those that “have reinvented themselves as brands that serve their audience via a range of channels, of which print is just one.” The resilience of print relies on finding the right fit for the format alongside other digital platforms, all part of publishers’ offerings.

The whitepaper has a number of case studies, such as The New York Times’ relatively steady print and growing digital subscription numbers and Bauer Media’s strategy to create brand extensions around a central print product.

The whitepaper also brings attention to what it calls “reverse publishing,” where publishers launch print products from digital brands. “These magazines demonstrate the continued power of print.”