Changes At MDC Lead to Settlement With FrontFour 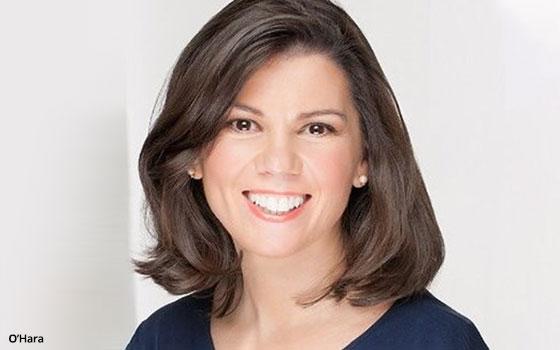 MDC Partners has made additional changes to its board of directors and has reached a settlement agreement with activist investor FrontFour Capital Group which had demanded a special shareholders meeting to put forth its own slate. Also, newly installed CEO Mark Penn will now also serve as chairman of the board.

As part of the agreement, that special meeting has been canceled and FrontFour has agreed to certain customary stand-still provisions. And MDC will include Kristen O’Hara on its slate of director nominees for election at the 2019 annual meeting in June. O’Hara, the former CMO of WarnerMedia, had been on FrontFour’s alternative slate.

MDC will also include on its slate another nominee to be named, who will be a Canadian resident chosen by the company with “significant industry experience.” FrontFour will take part in the selection process for this second nominee.

The moves follow the appointment earlier this month of Charlane Barshefsky, the former U.S. Trade Representative to the firm’s board.

“We are pleased to have reached this constructive outcome with FrontFour, and to welcome Kristen O’Hara as a nominee to our board,” stated Penn. “Kristen’s experience in marketing leadership roles at top companies across the media sector will be highly beneficial as we continue to evolve our business and we look forward to her perspectives.”

“FrontFour believes in the significant potential of MDC under the leadership of its refreshed board,” said Stephen Loukas of FrontFour. “We look forward to working with Mark Penn and the rest of MDC’s executive leadership team in order to unlock value across the Company’s exceptional network of agencies.”

As previously disclosed, directors Scott Kauffman and Clare Copeland will not stand for election at the 2019 meeting. The Company will file its proxy statement reflecting the updated slate of directors by April 30, 2019.