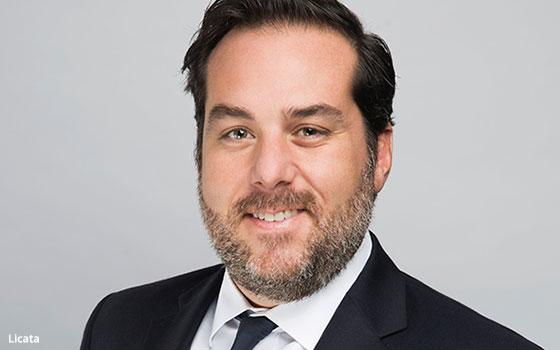 A few weeks after announcing its acquisition of Gizmodo Media Group and The Onion Inc., newly minted G/O Media has begun to fill out its executive slate.

Forbes Media alum Tom Callahan has been appointed Chief Financial Officer. Prior to this role, Callahan served as CFO of BandLab Technologies, where he managed the company’s investment in Rolling Stone and helped to support media operations. Callahan was with Forbes Media for 14 years, becoming a key figure in the success of Forbes.com.

As CFO of G/O Media, Callahan will “grow the business through innovative solution. As we steward in the next chapter, we are looking for ways to add stability in what has been a fiscally turbulent industry,”  he stated.

Joining Callahan is Jesse Knight, who will serve as the company’s Chief Technology Officer. Knight helped to grow Vice Media, building out its publishing platform that led to its robust international growth as its CTO/CIO from 2012-2017. Prior to that position, he founded development and consulting firm Solid Sender.

In a statement, Knight cited G/O Media’s tech stack and publishing platform Kinja as important areas of focus as he and his team “navigate the challenges and incredible opportunities confronting digital media in 2019.”

At the time of the acquisition, the company announced that media veteran Jim Spanfeller would become its CEO.

G/O Media will operate its portfolio of brands, including Gizmodo, Jezebel, Deadspin, The Onion, Clickhole and The A.V. Club, under private-equity firm Great Hill Partners. The collection of sites counted 67 million visitors in February, per Comscore.

Bringing more than 20 years of experience, Licata will lead editorial efforts across MeatEater’s four core verticals of hunting, fishing, conservation and wild foods. The company wants to grow its offerings.

Prior to his new role, Licata was editorial director of Bonnier Lifestyle Group, overseeing print and digital content for publications including Field & Stream, Outdoor Life, Saveur and Popular Science. He served as EIC of Field & Stream, where he began working in 1999, for 10 years.

MeatEater’s products span a variety of platforms, including a Netflix Original series, also called MeatEater, the MeatEater podcast, in addition to three others, and two forthcoming books from Random House. The brand’s podcast is currently a top-10 ranked show in the Sports & Recreation category in the Apple store.

MeatEater launched in October of 2018 and has continued to see growth, including the evolution of its staff to include executives from the fashion, technical apparel, publishing and tech worlds.