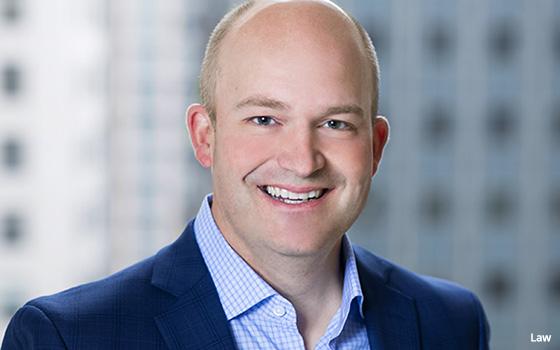 Dentsu Aegis Network has reshuffled its U.S. media management team, promoting Michael Law to the role of president of Amplifi, the group’s investment and innovation arm.

Andy Donchin, who has been the firm’s Chief Investment Officer, has been bumped up to chairman of Amplifi. The 30-year company veteran will continue to focus on commercial relationships and media partnerships, the agency said. He will also be involved in business development and managing client relationships.

Lucas Cridland has assumed the role of COO, DAN Media, U.S. Cridland is tasked with overhauling workflow operations and will oversee the company’s newly formed operations function, inclusive of all platforms, workflows, technology, delivery organizations, and service models that are used to plan, buy, and pay clients’ media activity.

The changes come after a strong 2018 for the group. DAN Media billings grew 28% last year, according to agency tracker RECMA. Recent clients include Intel, United Airlines, LMVH, Subway and P&G.

Said Ray: “Amid this significant momentum, we continue to look for new ways to drive more effectiveness for our clients and efficiency for the organization. At the same time, it’s paramount that we stay ahead of the curve in terms of innovation, ideation and execution. There is a clear evolution happening in our industry, and critically the media marketplace.”