43% Of Canadian Smart Speaker Owners Have More Than One 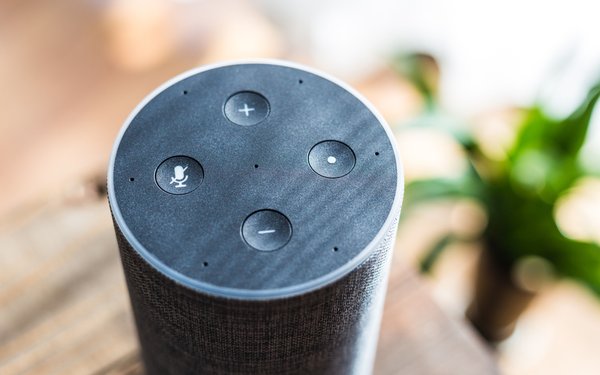 More than a quarter of Canadian adults now own a smart speaker, with many owning more than one, based on a new study.

Awareness of smart speakers such as Amazon Alexa and Google Home grew to 65% of the Canadian adult population, according to the study, comprising a survey of 1,100 Canadian adults conducted by Edison Research.

The number of adults who have two smart speakers in their homes nearly tripled from 15% of owners last year to 43% in 2019.

“The increase in smart speaker owners who have two or more smart speakers in their home,  from 15% last year to a staggering 43% in 2019,  is a huge contributor to the increase in overall internet-only audio listening across the region,” states Stephanie Donovan, senior vice president and, publisher development North America at Triton Digital, who co-presented the study at a conference in Toronto.