Consumer Acceptance Of Self-Driving Cars Skyrockets (Down The Road) 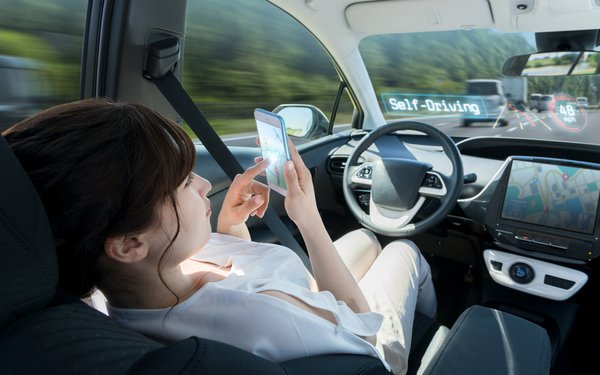 Most consumers would prefer to ride in a self-driving car rather than one driven by a person, but that viewpoint is down the road.

A year from now, a quarter of consumers would take a self-driving car over a human-driven one, but in 10 years, it soars to 64% of consumers.

These are among the findings of a study of 5,500 consumers in the U.S., U.K., France, Germany, Sweden and China conducted by Capgemini Research Institute.

Viewpoints differ per country. For example, 30% of U.S. consumers say they would prefer to ride in a self-driving car a year from now, compared to 34% in China and 15% in Sweden.

More than half (56%) of consumers said they would be willing to pay a premium of up to 20% for a self-driving car while a quarter (25%) would not pay anything extra.

While optimism for driverless vehicles is relatively high, a lot can change between now and those 10 years from now.