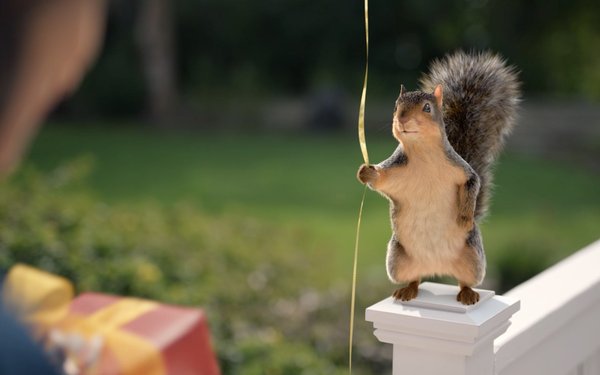 The first spots are timed to coincide with the spring tree-trimming season and just before the annual uptick in balloon purchases around graduations and other celebrations.

The creative, from the IW Alliance of Dailey, GP Generate and IWGroup, confirms the "hunch" that few people in agency focus groups recalled any messages from safety advertising, prompted or unprompted, said Helen Cho, executive creative director at Dailey.

“We needed to create a campaign that would be a departure from anything Southern California Edison had done before," she said.

The first batch of ads divert from traditional safety PSAs to introduce a fast-talking squirrel that chats to surprised people about specific dangers, like metallic balloons and cutting trees.

“We really wanted something that would break through the clutter in five languages and appeal to all age groups," says Diane Tasaka, principal manager, brand and creative at Southern California Edison. "In the end it’s about keeping people safe."