McKinney Expands To LA With Acquisition 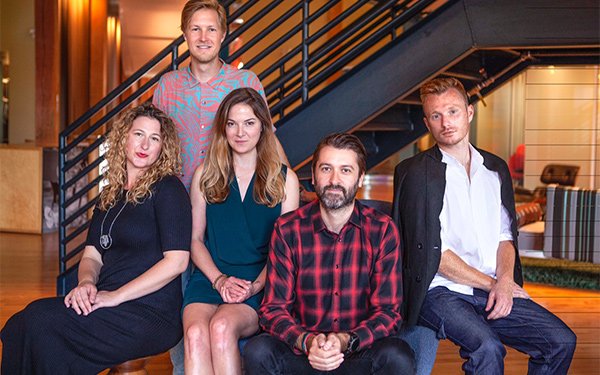 Operam is selling the creative unit to focus more on media and technology.

OCG is being rebranded McKinney LA and will be led by managing director Sylvain Tron, who started the company in April 2017. All agency staffers will be retained and continue to service current agency clients, such as Orion, WeTransfer and Amazon Studios.

This deal reunites McKinney CEO Joe Maglio with Tron; they previously worked together at Havas.

“It became clear in my conversations with Joe that their ambitious approach to growth would allow us to join a longstanding family of passionate people," says Tron. "The acquisition provides us the opportunity to scale the work we've been doing at Operam, continuing to deliver modern creative solutions based on today’s media behaviors.”

McKinney, part of Cheil Worldwide, is based in Durham, NC and has an office in New York City.