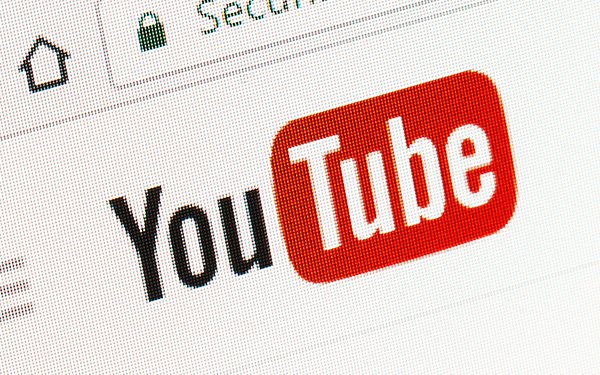 The future of YouTube may be on the TV set.

That is one takeaway from data generated by Collab, a YouTube-focused digital entertainment studio.

Collab analyzed a dataset comprised of 60 million unique viewers of its content, between 2016-2018.

The results? While overall YouTube viewership rose significantly in that time, the fastest-growing platform for YouTube consumption’s on TV sets; usage grew by 272% in that time. Among Collab’s “owned-and-operated” content, that growth was 455%.

“This is an area that is growing incredibly fast, and what we think that means from a broader perspective is that people are watching YouTube on their television screens, it means this notion of personal prime time is living and breathing, and people are choosing to sit down and watching YouTube on the big screen, instead of a network TV show or cable show,” Dave Rosner, executive vice president-head of marketing for Collab tells Digital News Daily.

Q3 of 2018 was a “tipping point” for YouTube TV consumption, as that is when viewership on TV sets passed desktop viewership. '

For the entire year, desktop and TV viewership was about even, but with the shift in Q3, 2019 is shaping up to be the year YouTube viewership will be higher on TV sets than on desktop, the platform where the video streaming platform launched 14 years ago.

According to its own internal data, YouTube says viewership on TV sets now tops 250 million hours per day.

At the same time viewership on TV sets is growing, the length of tune-in on those devices is notable, as well.

“When people sit down to watch YouTube on a TV screen, they watch for twice as long, which is really interesting from an advertiser’s perspective. There was this big fear from brands that we were losing younger consumers on the big screen, which is one of the best places to showcase a brand message,” Rosner says. “But it turns out, they are still watching on the big screen, they are just watching different stuff on it.”

Collab has dozens of YouTube creators, including David Dobrik, who has more than 12 million followers, and the Eh Bee family, with more than 8 million subscribers. The company launched an in-house ad sales unit earlier this year to help creators more effectively monetize their channels.

Advertising revenue on OTT video still lags behind ad revenue on linear TV. Collab and other YouTube-focused studios and networks are hoping as viewership consumption shifts to the TV glass, marketers will follow those eyeballs.