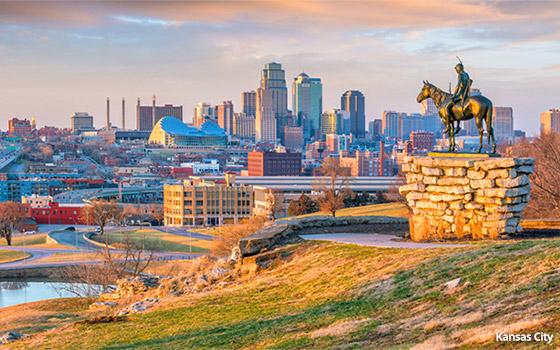 Even as Sprint looks to get governmental approval for its merger with T-Mobile, the carrier is pushing ahead with its 5G rollout.

The service is available in certain areas of those cities. For example, the coverage is from downtown Kansas City to Overland Park, Kansas, where Sprint is headquartered.

Verizon and AT&T both are pushing ahead with their 5G services, which will be rolled out both for a new generation of mobile phones and for in-home networks.

The market reality is that most people won’t have 5G-capable phones for some time and widespread coverage areas will also take some time to get ramped up.

However, Sprint is at least showing that the world of 5G is becoming real.

The new speeds, with low latency, will be a game-changer.