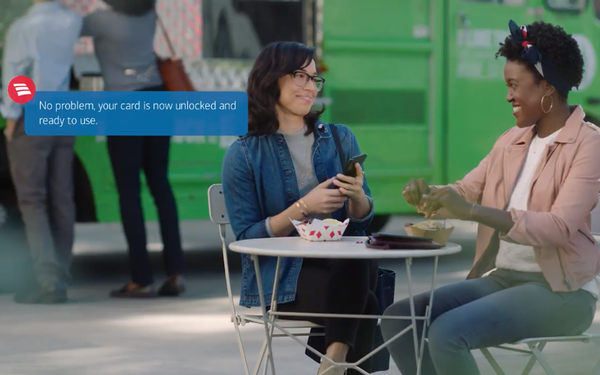 Like them or not, it’s getting pretty difficult for consumers to avoid interacting with virtual assistants.

Beyond home smart speakers, which can really act more as individual, personal aids, virtual assistants are becoming the first line of communication with many companies.

Digital assistants are asking for more information, so they can direct you to the correct department, often manned by yet another virtual assistant.

Now there is some data from at least one business that its virtual assistant is working overtime.

The Bank of America’s virtual assistant Erica, which rolled out nationwide one year ago, has now completed more than 50 million client requests and interacted with more than 7 million customers, according to the bank.

Erica has been engaged by an average of about 500,000 new users per month and is being used for everyday banking activities in addition to complex tasks using artificial intelligence and natural language processing.

“It’s been a solid first year, but we’re just beginning to scratch the surface of Erica’s full potential to transform the client experience and help them live their best financial lives,” states David Tyrie, head of advanced solutions and digital banking at Bank of America.

There was a time when many consumers were reluctant to interact with an ATM or even face the prospect of online banking, since they wanted to deal with a real person at a physical bank. Now they are speaking to technology that is doing the banking tasks for them.